This Saturday is the 2014 Texas VegFest in Austin, Texas. I am fortunate enough to be an Austinite so having this festival in my backyard has me giddy with anticipation!

There are so many things to see and taste. My tastebuds have been waiting for this festival all year! So if you are in the Austin area come and see us at the VegFest!

I will share pictures next week. Happy weekend fellow Veggies!

Quick and Easy! This dish freezes well and also makes great leftovers or lunches all week.

Cut parchment paper to fit the bottom of a 13x9 glass pan. Place your pepper halves, cut side up, in the pan so that they are not touching each other or the sides of the dish. Set aside

In a skillet over medium high heat, add a few tablespoons of water. Whisk the tomato paste into the water until dissolved.

Add the crumbled tempeh, onions and mushrooms and simmer 3-5 minutes or until the veggies begin to soften.

Stir in the precooked rice.

Add the garlic, cumin, poultry seasoning and salt and pepper to your taste. Stir well to incorporate and simmer 5 more minutes adding a bit more water if needed so that the mixture does not cook dry.

Remove the skillet from the heat and begin scooping spoonfuls of the mixture into the pepper shells until they are evenly filled and slightly heaping with filling.

Place in the preheated oven and bake for about 20-30 minutes or until the peppers have softened and are beginning to brown in places.

Remove from the oven and allow to stand for 5-10 minutes before serving.

Crumble the pressed tofu into a mixing bowl.

In a separate bowl whisk the next 8 ingredients until combined.

Pour the mixture over the tofu.

Add the pickles, onions and celery to the tofu mixture and stir to combine and coat evenly.

Cover and refrigerate until ready to serve.

For tea sandwiches: Spread a layer of salad over bread of your choice. Trim away crust and cut into triangles, squares or rectangles. Garnish with herbs, tomatoes, or microgreens

Even salad isn't safe from my love affair with tex-mex food. This salad is so good on it's own, but its even better over a bed of spanish rice. You can easily swap out black beans for the edamame or jazz this one up any way that sounds tasty.

Give the Avocado Goddess Dressing a try. It makes a great salad dressing, but its also a very nice dip for a veggie tray.

This salad is fast and foolproof and only takes as long as dicing the vegetables. Don't bother measuring anything (the measurements are just guidelines) just dice as many of the veggies as you would like. More tomato and less bell pepper? Sure!

Pour the frozen veggies into a colander placed in a slightly larger bowl. Fill the bowl with warm water and allow the veggie to thaw while you dice the fresh veggies.

After dicing the fresh vegetables toss them into a large salad bowl, along with the thawed and drained frozen veggies, and the mixed greens (as many or few as you like).

Pour the dressing over and toss.

Serve over a bed of microwavable spanish-style brown rice (available in the frozen food department) and with a handful of tortilla chips.

Add all of the ingredients except the water into a food processor and blend until smooth.

If the the mixture is too thick add as much water as need to dilute to consistency desired (thinner for a salad dressing, thicker for a dip or spread).

I wish I could describe precisely how this dish tastes because I know you would be in love, but word simply cannot do it justice.
It's meaty (portobellos), chewy (tortillas and kale), creamy (dairy free béchamel sauce), tangy (balsamic and tomatillo salsa), spicy (tomatillo salsa), crisp and bright (fresh cilantro and onions), and even a touch sweet (creamy coconut yogurt drizzle). These enchiladas have got it all!

In a small bowl whisk the coconut yogurt and lemon juice and almond milk until smooth and creamy.

In a large skillet heat a drizzle of olive oil over medium high heat.

Add the mushrooms and saute until soft, stirring occasionally until evenly brown. Remove the mushrooms from the pan and set aside.

Add a drizzle of oil to the skillet and allow the oil to heat up. Add the kale and cover skillet for 1 minute.

Remove cover and sauté, stirring to toss, until all of the kale has wilted. Remove the kale from the skillet, add to mushrooms and set aside.

Melt the butter in the skillet.

Add the garlic and saute until fragrant. About 30 seconds.

Add the flour and whisk until the flour is incorporated and the mixture begins to turn golden.

Add the almond milk and balsamic and stir to blend.

Simmer the mixture, stirring occasionally, for about 5 minutes or until it begins to thicken. Remove from heat and stir in the tomatillo verde salsa.

Spoon on about 1/4- 1/2 cup of the mushroom and kale filling on top of the tortilla.

Drizzle with about 1/8 cup of sauce.

Dip another tortilla in sauce and place on top of the stack.

Repeat these steps on a second plate for the second serving.

Place in the oven for 15 minutes or until heated thoroughly and bubbly.

Remove from oven, and drizzle with creamy coconut yogurt sauce. 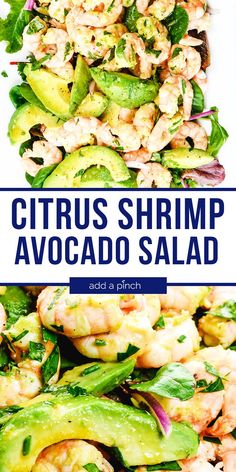 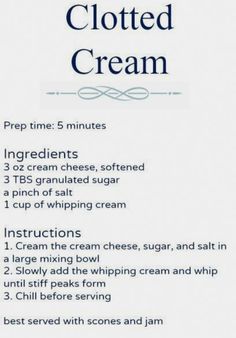 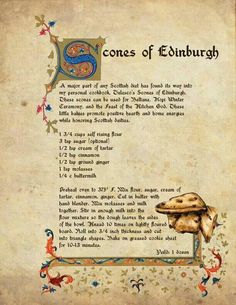 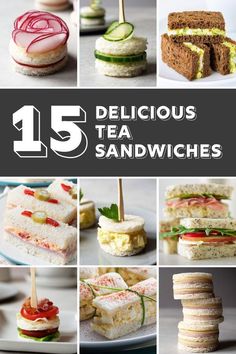