I wish I could describe precisely how this dish tastes because I know you would be in love, but word simply cannot do it justice.
It's meaty (portobellos), chewy (tortillas and kale), creamy (dairy free béchamel sauce), tangy (balsamic and tomatillo salsa), spicy (tomatillo salsa), crisp and bright (fresh cilantro and onions), and even a touch sweet (creamy coconut yogurt drizzle). These enchiladas have got it all!

In a small bowl whisk the coconut yogurt and lemon juice and almond milk until smooth and creamy.

In a large skillet heat a drizzle of olive oil over medium high heat.

Add the mushrooms and saute until soft, stirring occasionally until evenly brown. Remove the mushrooms from the pan and set aside.

Add a drizzle of oil to the skillet and allow the oil to heat up. Add the kale and cover skillet for 1 minute.

Remove cover and sauté, stirring to toss, until all of the kale has wilted. Remove the kale from the skillet, add to mushrooms and set aside.

Melt the butter in the skillet.

Add the garlic and saute until fragrant. About 30 seconds.

Add the flour and whisk until the flour is incorporated and the mixture begins to turn golden.

Add the almond milk and balsamic and stir to blend.

Simmer the mixture, stirring occasionally, for about 5 minutes or until it begins to thicken. Remove from heat and stir in the tomatillo verde salsa.

Spoon on about 1/4- 1/2 cup of the mushroom and kale filling on top of the tortilla.

Drizzle with about 1/8 cup of sauce.

Dip another tortilla in sauce and place on top of the stack.

Repeat these steps on a second plate for the second serving.

Place in the oven for 15 minutes or until heated thoroughly and bubbly.

Remove from oven, and drizzle with creamy coconut yogurt sauce. 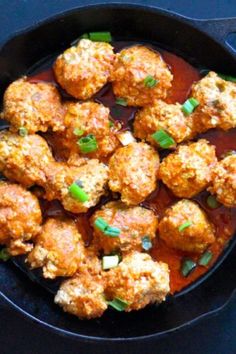 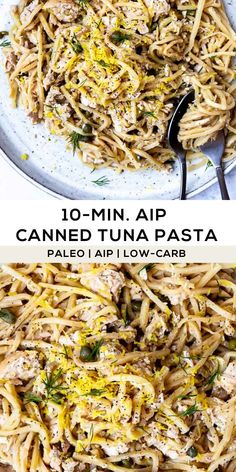